Submit a Tip
Tip Follow-Up
Mobile App
If you have any information about these crimes or any person(s) involved, you are urged to call Crime Stoppers of North Delta or submit a Web Tip.

If your tip leads to an arrest and /or indictment, you will be eligible to receive a cash reward of up to $2,000. Your information remains confidential; you never leave your name and you never appear in court.

On June 24, 2020, @ 7:46am Louisiana State Police, Richland Parish Sheriff's Office, and Delhi Police Department responded to the St. Peter's AME Church located at 114 Powell Street, Delhi LA in reference to a deceased black male, who was later identified as 46 year old Buford Dean Jr., being found in the field behind the church. Mr. Buford Dean Jr.'s death was classified as a homicide. Law Enforcement is requesting assistance from anyone who has information related to this case and they are urged to contact Crime Stoppers of North Delta Louisiana.

You can contact Crime Stoppers of North Delta by Facebook-CONTACT US/Submit a Tip tab, (318) 388-CASH (2274), www.crimestoppersnorthdelta.com or download the P3 Tips app on your smart phone.

If your tip leads to an arrest and /or indictment, you will be eligible to receive a cash reward of up to $2,000. Your information remains confidential; you never leave your name and you never appear in court. 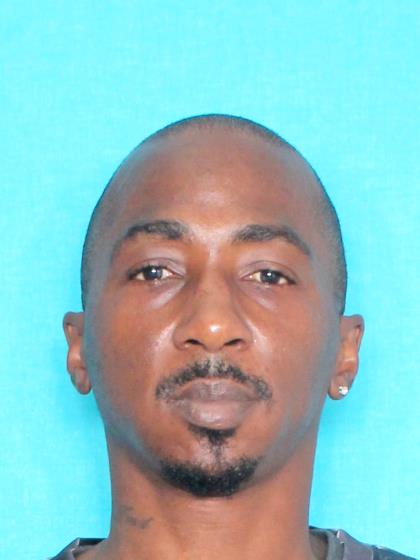 Sherry Alford was a 16 year old student at Ouachita Parish High School in Monroe, La. On the night of February 1, Ms. Alford had been at her boyfriend’s home in the Town & Country subdivision. Alford left his residence traveling on Bon Air Drive to DeSiard St. She then traveled on DeSiard St. to LA highway 139. This was the known route of travel when Alford left her boyfriend’s residence returning home.

Just prior to midnight, Alford’s lifeless body was found lying near her 1982 Ford compact (EXP) on Hwy 139. The white Ford with an orange/red stripe had come to a stop in the northbound lane.

The investigation indicates that Alford had been shot twice with a handgun. The initial shot appeared to be fired approximately three-tenths of a mile prior to the final resting spot of the vehicle. Investigators discovered shattered glass consistent with the theory that Alford was first shot prior to the vehicle coming to rest in the roadway. It appears that the first shot shattered the driver’s side window and struck Alford in the left wrist. The bullet then struck Alford in the lower left lip. The watch on Alfords left wrist stopped keeping time at 11:57 on February 1.

At the final location of the vehicle and Alfords body, investigators found an automatic shell casing. Evidence indicates that Alford was probably exiting her vehicle in an attempt to flee from the suspect when the final deadly shot was fired. Alford was struck in the head. The suspect is believed to have been standing in or near the middle of the roadway.

Crime Stoppers of North Delta is ask for the publics help to provide information anonymously that could provide new leads in solving this case.

Kathy was last seen alive in the early morning hours on 4/4/81, leaving a bar near ULM Campus, driving her blue 1979 Ford Mustang. Kathy’s vehicle was found abandoned on Sherrouse St., in Monroe, and her body was later discovered on McGuire Rach Rd. Kathy died of a gunshot wound from a small caliber weapon.  Crime Stoppers is reaching out to the public to help solve this case. 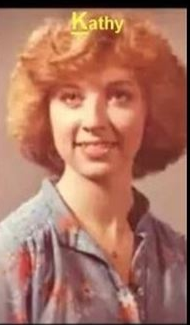